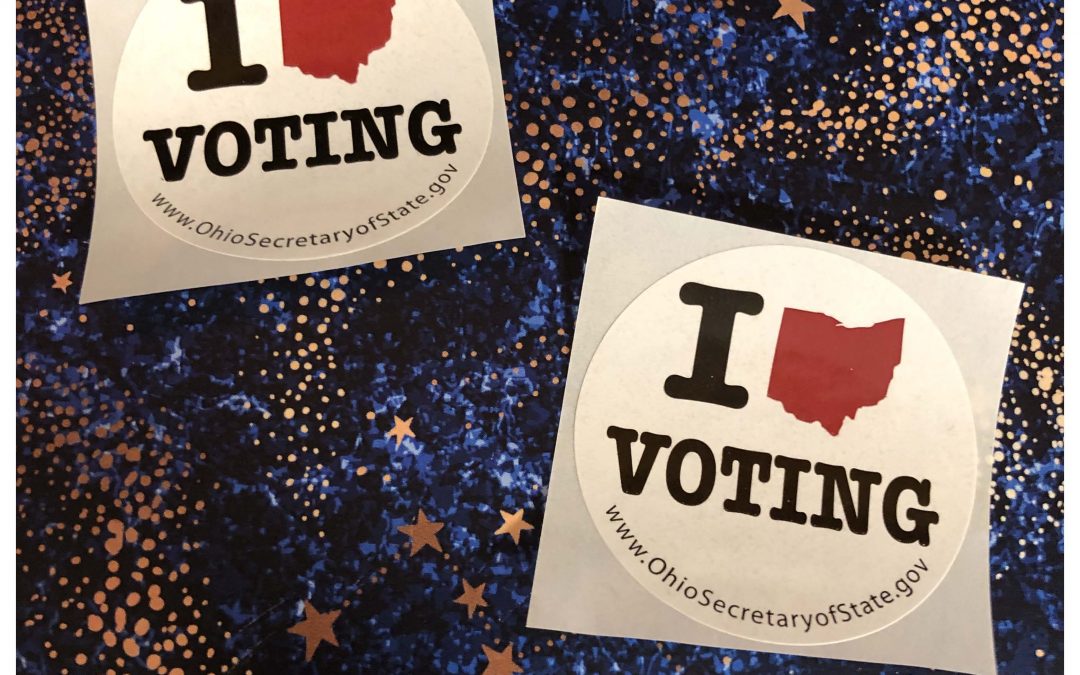 I’m tired. Tired of the constant conflict. Tired of the indoctrinated idiocy. Tired of stupid soundbites.  Tired, tired, tired. While reading Sunday’s newspaper, I was appalled by the number of school board candidates whose focus was on banning topics like critical race theory and sex education rather than on expanding opportunities for educational enrichment.  If you are onboard with this banning bandwagon, can you accurately articulate what exactly you are banning? Twenty-three states have introduced or passed legislation banning discussion, training, or education on these subjects.  If we pass laws that ban talking about race, doesn’t that indeed show that racism is embedded in laws?

Relative to race, much has been made about the new 2020 census data showing that the U.S. population is more racially and ethnically diverse than it was in 2010.  According to census data, the most prevalent racial or ethnic group was the “White alone non-Hispanic population at 57.8%”, which represents a decrease from 63.7% in 2010.  Yet, categorizing a person into a particular race has no basis in science.  Race is a social biopolitical construct.  The census is a glaring example of this, thus demonstrating the necessity for understanding the intersection of science and society.  Here’s where it gets tricky:  while “race” doesn’t exist, “racism” does; and its history is long. The first census was administered in 1790, and every decade thereafter the racial categories have changed.

(2) All other free persons; and

(5) Native Hawaiian or Other Pacific Islander.

(7) Some Other Race alone, non-Hispanic; and

Are you confused?  Did you find this an exercise in stupidity? Do you see anything that stands out to you…like one word that shows up repeatedly?  Did you find any omissions?

I just don’t get it. When and where are America’s students supposed to learn about the biology of skin color, science, our culture, and society if they are forbidden from encountering specific talking points in public schools?  When and where are students supposed to learn about history, racism, sexual behavior, and reproductive health if they are never formally introduced to them? Censorship has been around as long as people have been reading and writing.  What’s particularly troubling is that if we don’t give our students an underlying foundation built on facts and comprehension of those facts, they turn to the internet and other unreliable sources to build their ideology.  Then they become adults unable and ill-equipped to separate fact from fiction. And then these adults run for office.

Our history is ripe with myths, atrocities, and idealized notions.  Remember learning that in 1492 Columbus sailed the ocean blue and discovered America?  Did you ever learn about the cruel acts of the Tuskegee Syphilis Study?  Where did you learn about sex and gender?  Currently, all states have some sort of policy on sex education in schools.  According to the National Conference on State Legislatures, 36 states and the District of Columbia require public schools to teach sex education while 36 states and the District of Columbia allow parents to opt-out on behalf of their children.  After teaching college students for three decades, I can tell you that we’re not doing our students any favors by not showing the intersection of science and society.

Wouldn’t it be great if boards of education were focused on educational approaches and tools that enhance learning?  Our schools are staffed by qualified educators.  Let them do their jobs and assist them by providing the resources they need. Nobody needs drama, particularly when we look at test scores of our students.  Using a standardized test known as PISA (Program for International Student Assessment), which is taken every 3 years by students from 35 countries of the Organization for Economic Cooperation and Development, we find American scores lag behind many countries.  To illustrate, in 2018, the United States ranked 8th in reading, 11th in science, and 30th in math.  For a close-to-home comparison, Canada ranked 3rd, 5th, and 8th respectively.

We don’t need super-charged rhetoric and curriculum scrubbing. We need informed citizens who are capable of informed public dialogue.