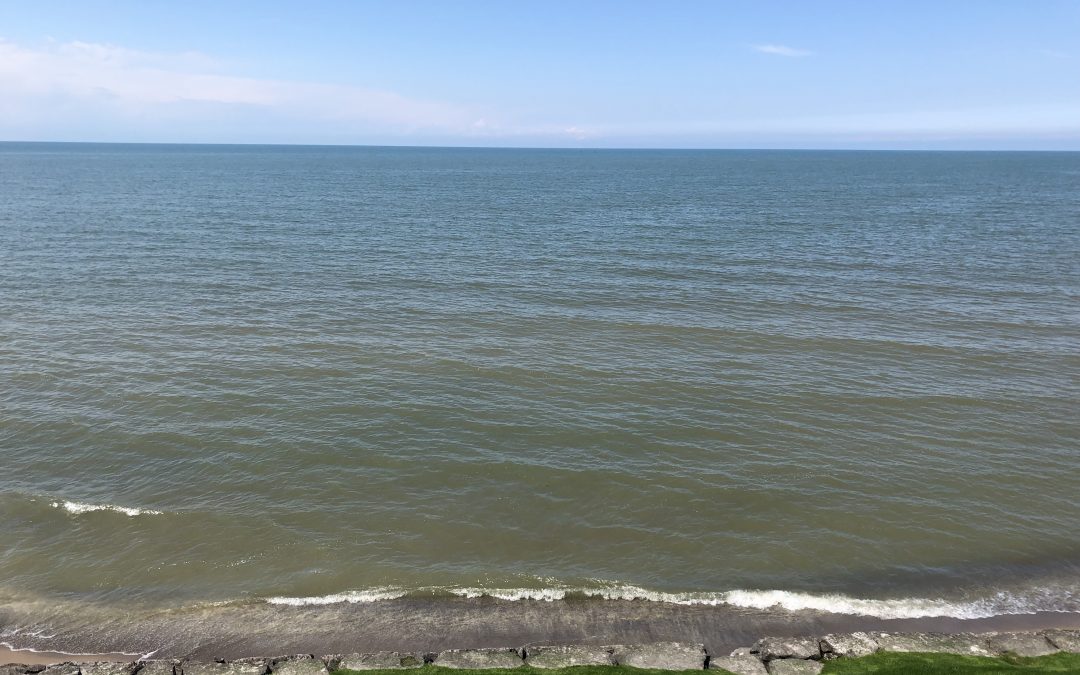 Tired.  That’s the word many of us use to describe how we’re feeling these days.  It’s been a daily 5-alarm fire for more years than we care to count. Every day we wake up, doom scroll, and if we happen to miss a day, that’s no big deal because the news of the new day supersedes the previous day’s news.  Do we really enjoy living life like this?  With the bombshell ruling from the Supreme Court overturning Roe v. Wade, the nation seems further divided, angered, and hopeless.  Our political stage is designed to divide us: with a two-party system an “us v. them” ideology is already set. This is further enhanced by conservative v. liberal judges.  The Dodd decision was a surprise to no one.  What is maddening is that we the people allow this to happen.  Judges are supposed to be non-partisan and to rule by the facts.  Our elected officials are supposed to represent the people.  But when gerrymandering with no recourse is allowed to prevail, then we’re stuck with politicians who no longer represent people, but who represent power and deep pockets backing them.  To change this, we’ll need courage to vote.  And, we’ll need courage to vote beyond single issues.  We’ll need courage to vote for the best candidate, not the R or D associated with their name.  We’ll need to find candidates who are not talking heads or one-trick ponies.  We need candidates who legislate based on facts, which brings me to being tired.

In Ohio, if you’re paying attention, you’ll realize that some laws our current politicians have passed or are in the process of passing have nothing to do with knowledge or facts and everything to do with catch phrases and trigger topics aimed at inciting “their base.”  Aren’t you tired of hearing about “their base”?  Once elected, everybody in the state becomes “their base.” We should become a blended family despite any differences.

What makes you tired?  For me, it’s beating my head against the wall every time I read of something being banned without facts, knowledge, forethought, and thinking.  This ranges from banning books and curricula to banning history and abortions.  The latter is very likely a product of banning the former.

While anti-abortionists might claim victory on this overturn of Roe v. Wade, it is really a defeat for everyone.  Why?  Because Roe v. Wade wasn’t based solely on a woman’s right to have an abortion only up to 24-28 weeks, it was also based on a pregnant person’s right to privacy without excessive government restriction. The right to privacy.  Something that every voting American – I hope – still values.  I can write ad naseum about what has already been written:  my body, my choice; guns have more rights than women; it is the woman’s right to choose; babies identify as human from the point of conception.  The list is endless, but what many are overlooking is the right to privacy and the right to healthcare delivered by experts, not politicians.  The government now controls reproduction.  It was bad enough that Texas allows “bounty hunters” to stalk women; but now physicians and their patients are beholden to the government every time a woman walks into her ob/gyn’s office for her annual exam. This isn’t the first time in our history that the government took control of reproduction: In 1927, by an 8 to 1 vote, the U.S. Supreme Court ruled that states could forcibly sterilize a person whom they deemed unfit to procreate. The 1932-1972 government-sanctioned Tuskegee Syphilis Study withheld life-saving antibiotics to a group of Black Americans who were being studied like lab rats to record the natural progression of the sexually-transmitted disease caused by the bacterium Treponema pallidum.  But your history class would have had to tell the story or you would have had to have access to that banned book. Keep in mind that despite 182 years of women trying, there is still no equal rights amendment.

While polls show that most Americans favor choice, it is likely that we will never be on the same page when it comes to abortion.  That’s okay:  it’s like vanilla and strawberry ice cream.  If you don’t like strawberry ice cream, don’t eat it.  If religion dictates the values, even the various religions do not arrive with the same definition of when life begins.  If religion is not part of individual decision-making, then personal experience, fact-based knowledge, and values define life for you.  What everyone, regardless of political ideology or background seems to agree upon, is that once that fetus is born and enters the world, it is a baby who is endowed with the values bestowed by the Declaration of Independence: life, liberty, and the pursuit of happiness.

Physicians, health scientists, and ethicists were not part of the Supreme Court’s decision-making process.  Had they been, they could have informed these lawmakers of the myriad reasons why abortion is an important part of medical care.  They would have told them to quit reciting the phrase “heartbeat bill,” which is used to provoke. The sound heard via ultrasound at week 6 is a group of cells with electrical potential that will become the heart’s pacemaker, but lots of developing and membrane folding still must occur – it is not a teeny, tiny, miniature heart – and there is no indication of pregnancy viability at this point.  They could have educated lawmakers, many of whom know nothing about basic human reproductive biology.  They could have provided them with pages of scenarios to consider that cannot be addressed by blanket laws.  For those who think that individual states should mandate such laws, let me remind you that some laws are American laws, meaning we need Federal legislation.  To illustrate, alcohol laws can vary by state because nobody needs alcohol.  But healthcare is a necessity for all. Consider the recent case of a 10-year-old Ohio child who was pregnant by physical abuse; she had to travel to another state for abortion care because she was 3 days over Ohio’s ban on abortions for pregnancies beyond 6 weeks. Let that sink in.  She was 10 years old. Or, consider the case of Ohioan, Jim Obergefell, whose partner of 20 years, John, was dying of ALS.  When the Supreme Court struck down the Defense of Marriage Act in 2013, they traveled via medical jet to Maryland to get married.  But, when they got back to Ohio, their marriage was not recognized.  The 2015 landmark case, Obergefell v. Hodges, which made marriage equality the law of the land, was mentioned three times in the Dobbs v. Jackson Women’s Health Organization, the Supreme Court ruling that overturned Roe v. Wade. We are a transient society, and there are some laws that should be the law of ALL the land, hence federal laws.  Otherwise, we are not the United States of America but rather the Divided States of America.

Know that Roe v. Wade is more than abortion rights or alternate ways to cross the English Channel. Aren’t you tired of swimming?