Here’s an Editorial I Wrote for the Sandusky Register 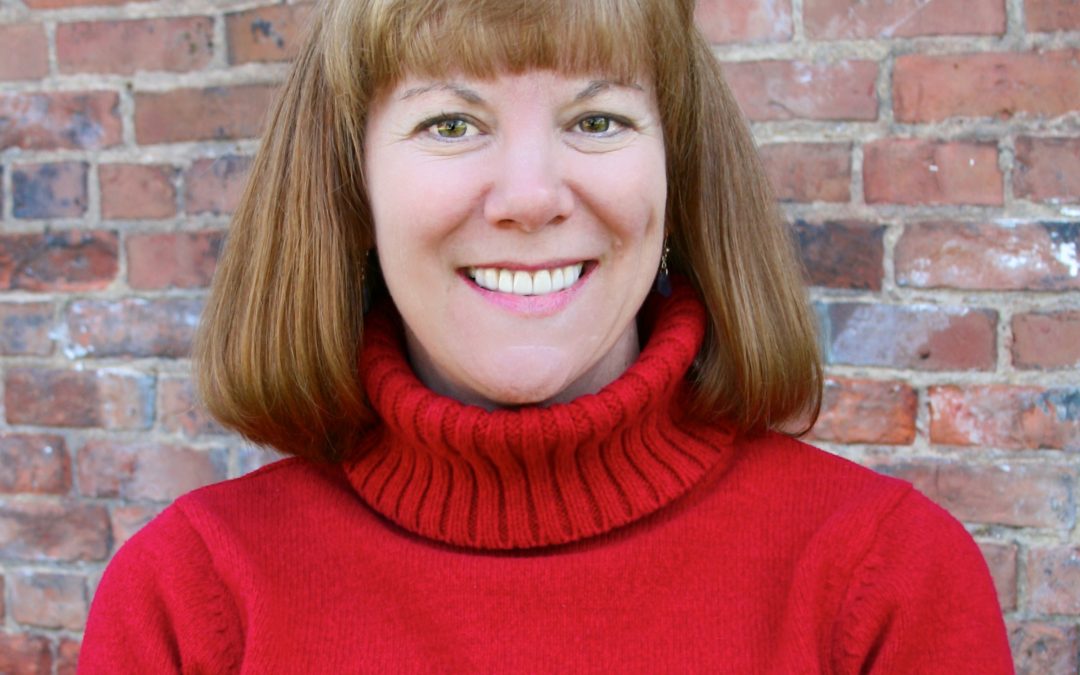 Dear Ohioans, it is time to hold our legislators accountable.  While the people of the world are focused on the war in Ukraine and measures to keep the coronavirus “manageable,” Ohioans with the power to make life better are instead centering their collective energies on senseless legislative acts, namely, Ohio’s version of Florida’s “Don’t Say Gay” law. Government leaders commonly misplace priorities, but this one is certainly noteworthy.  Why?  The reason is that there are many other important issues requiring the attention of our elected officials.  For example, we still don’t have electoral maps that are fair, thus preventing candidates from knowing their districts and hampering district constituents from getting to know their proposed candidates.  Another issue our legislators seem to ignore is the actual education of our youth; according to 2021 Department of Education statistics, only 22% of Ohio students reached the college ready benchmarks in all four areas of science, math, reading, and English on the ACT, a standardized exam for college admissions. And USA Facts, a data-driven, non-partisan group, cites that across these United States, only 37% of grade 12 students were at or above reading proficiency.  Meanwhile, Ukrainian students are going to school online against the backdrop of air raid sirens and atrocities.  Furthermore, another research-based group, the Institute for Public Relations, polled Americans and reported that health care costs were the biggest concern for Americans. In this same poll, out of 12 major concerns cited, preventing discussions related to sex, gender, or identity did not make the list.  Racial discrimination, however, ranked 11th.

As reported by the Trans Health Project, currently, there are more than 300 anti-LGBTQ+ bills being pushed across 36 states. This means that transgender youth are under attack as legislatures push policies that disregard well-established science. Data from a paper published in the Journal of Interpersonal Violence show that 82% of transgender individuals have considered killing themselves and 40% have attempted suicide.  These attempted suicide numbers are highest among transgender youth – the very people who need support, not bullying, from an inclusive educational system. Why are legislators attacking their own citizens?  This mirrors laws passed in Russia, where LGBTQ youth are targeted and their mere existence politicized. Remember that Russia is led by a dictator with a government that has no tolerance for independent media nor pluralism of any manner.

These so-called “Don’t Say Gay” laws are not popular, and 60% of Americans oppose them, per polls by the Advocate and the Independent. It’s fortunate that we live in a country valuing freedom of speech, while we condemn the stifling of free speech in other countries.  Ironically, we do this while failing to recognize that with each nonsensical proposed bill or passed law, we too, have begun our descent down the slippery slope of censorship.  What’s worse is that our legislators are passing laws that contradict science and are contrary to human decency.

What we have is a colossal failure of scientific literacy, an underappreciation for teachers, and a group of people who relish misinformation, disinformation, and tropes.  If legislators and people who support such bills/laws would take the time to educate themselves on the topic, they’d soon learn that we are who we are and look the way we do because of our genes; teachers are skilled professionals who are quite adept at navigating the classroom climate and helping students understand topics of science and curiosity; and many among us repeat sound bites and snippets without checking their accuracy.

Our heartland state is home to some of the nation’s greatest institutions of higher education.  You wouldn’t know that if you looked at proposed legislation on the docket.  Let’s turn our attention to improving the lives of Ohioans, not making people feel like they are “other.” We can do better.  And we should.