Contraception – What’s it Good For? 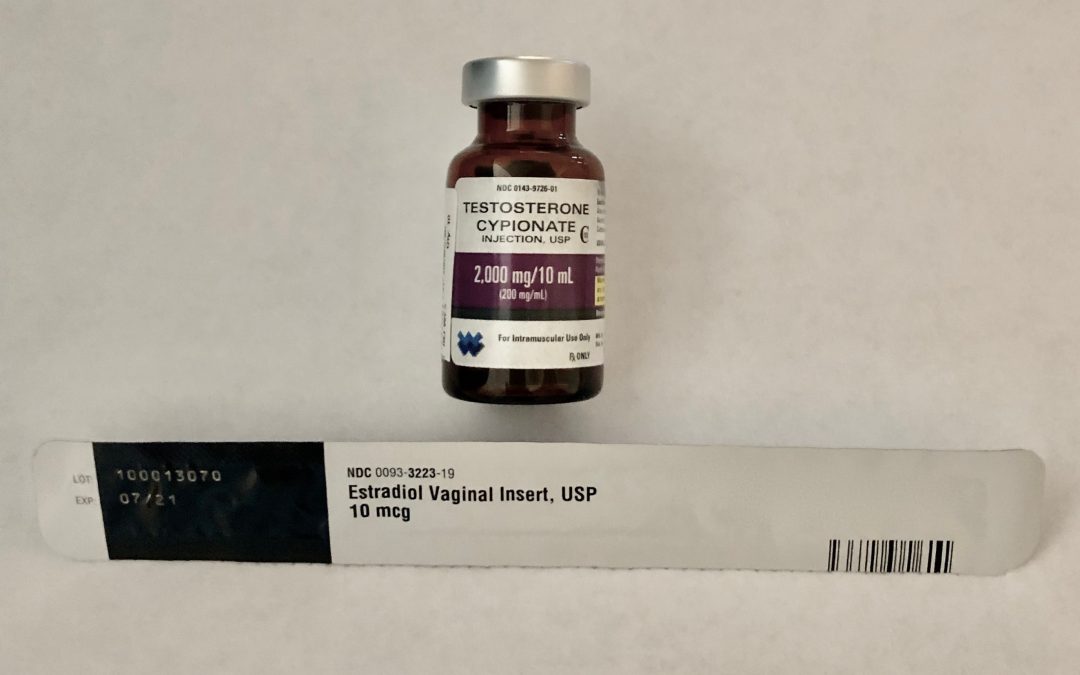 Whenever I teach anatomy & physiology, there are two topics that garner the most interest:  nutrition and reproduction.  Perhaps the reason is because those topics are at the core of being human.  Last week, the Supreme Court handed me another lesson to teach, and it centers on contraception.  In Little Sisters of the Poor Saints Peter and Paul Home v. Pennsylvania, the Supremes ruled against the Affordable Care Act’s contraception coverage and stated that employers could deny contraceptive coverage to their employees on religious or moral grounds, and religious-affiliated universities that provide health insurance to their students could also refuse to cover contraception.  By definition, contraception is the deliberate use of methods to prevent pregnancy as a result of sexual intercourse.  Those methods are varied and range from condoms and synthetic hormones, to implants, injections, and intrauterine devices, to male or female sterilization.  The list is longer, but we’re keeping it simple here.  The synthetic hormones that get lots of press time are oral contraceptives, also known as birth control pills, or simply, “the pill.”  Basically, the pill works to prevent pregnancies because it adjusts key female hormones at just the right times to prevent ovulation (egg release).  If no egg is released, there is nothing for sperm to fertilize, and voila, no pregnancy results.  Please note that if you were in my class, you’d have to use the correct terminology for egg, which is oocyte.  This is also a fun 3-syllable word to say.  Give it a try:  oh-oh-site.  It’s a term that literally means egg (oo-) cell (-cyte).  So, now that we know this, it’s also just as important to know a few more things about hormones.  Strap on your boots, it gets deep.

Endocrinology is the field of study devoted to hormones and glands.  Hormones are chemical substances produced by little “organs” called endocrine glands.  Glands secrete hormones, dumping them into the bloodstream for distribution to some other organ or tissue where they exert their effects.  Hormones have all kinds of effects in our body including regulating blood sugar level, influencing growth and development, and determining our sleep-wake cycles.  Furthermore, each hormone has specific targets, which means that they can only work on specific tissues.  Think of it as having a key ring with a bunch of different keys.  While all are identifiable as keys, they each are slightly different, thus work only on specific locks. One starts your car, another opens your front door, another lets you in your office and so on.  That’s how hormones work.  Our bodies make these hormones, but sometimes, things go awry, as in diabetes, a condition in which the body may not make enough of the hormone, insulin.  Using the tools of science, we now have synthetic versions of many hormones, including insulin, which have helped many human conditions.  Are you with me so far?

While there are about 50 different hormones circulating through us, the main hormones dealing with reproduction are testosterone, estrogen, and progesterone.  You’ve likely heard of all three, but here’s an interesting tidbit: regardless of sex, we all have these same hormones making the rounds in our blood, but in varying amounts.  I know you are questioning this last sentence, so I’ll go ahead and answer:  Really.  Females have testosterone and males have estrogen and progesterone.  What differs is their amounts, which account for their “masculinizing” or “feminizing” effects.  In women, the ovarian (ovulation) and uterine (menstruation) cycles are regulated by many hormones (too numerous for this blog), coordinating to cause physiological changes on a monthly basis.  Estrogen and progesterone are two of the major hormones playing a role in ovulation and menstruation, thus, they are key hormones in contraceptives.

I’m concluding with a twisted tale of two drugs.  The development of synthetic hormones was purposeful: In 1943, researchers were searching for a treatment to help women suffering from gynecological disorders such as painful menstruation (ring a bell?) when Penn State Chemist, Russell Marker, first extracted progesterone from a wild Mexican yam.  The development of sildenafil, the active ingredient in Viagra, was accidental: In 1998, researchers were looking for a drug to treat cardiovascular disease but discovered sildenafil’s interesting side effect… thus gave rise to Viagra.