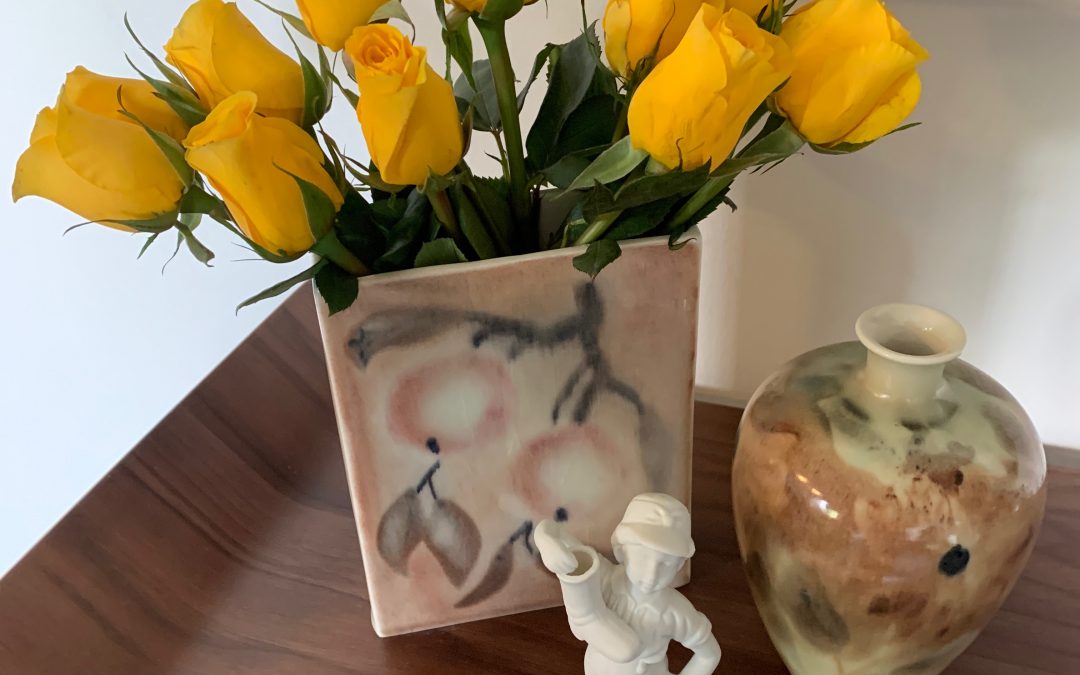 This morning’s email inbox was full of doom and gloom: murder hornets are in Washington, COVID-19 death toll is rising, wildfires are decimating California, Iowa is recovering from the derecho, and Hurricane Laura made landfall as a category 4. My mom also died on this date twenty-one years ago. But what is death? It sounds like a fairly easy term to define. Nothing is more definite than death. Yet, defining death, much less determining when it has actually occurred, is difficult. What makes it so especially challenging is the number of ambiguous terms and varying perspectives. Medicine, law, science, religion, and the media use death to mean different things. Thus, I’m taking this opportunity to put a physiological spin on the subject, highlight some interesting findings, and dispel some popular myths.

What we know about death is that like life, it is a continuum. We normally think that you’re dead when your heart and lungs quit functioning. While that is true, we also know that CPR can jumpstart those organs and medical technology can keep them functioning. Aside from that, let’s look at some fascinating tidbits about human bodies postmortem.
First up is body stiffness, known as rigor mortis. The muscles are stiff because they ran out of the body’s fuel known as ATP. In order to make ATP, we need oxygen; if we’re not breathing, we can’t deliver oxygen to our cells to make ATP. With no ATP production, the muscles get “stuck” in contraction and can’t relax. Rigor mortis disappears between 1-6 days when decomposition begins.

Following death, most body functions end, but some continue for minutes, hours, days, and up to weeks depending on the tissue. So, do our fingernails still grow? No, they only appear to grow because the body starts to dry out as time passes. When the skin dries, the skin around the nail beds shrinks, thereby exposing more nail surface, which gives the appearance of fingernail growth.

Do we lose weight as the soul departs to another world? It does not lose weight other than any solid or fluid weight from bladder or bowel emptying. The mythical weight number that gets tossed around is 21 grams, a value based on a 1907 flawed study conducted by Dr. Duncan MacDougall. The myth gets reinforcement from the 2004 movie, 21 Grams.

We’ve known for years that the liver has regenerative properties, which is why you can donate a portion of your liver to a person in need and the tissue will regrow in you and grow in the recipient. Furthermore, liver cells still survive anywhere from thirty minutes to seven hours after death. Students searching for a college major might consider postmortem chemistry, also called necrochemistry, because this area of study deals with the biochemical analysis of body fluids and tissues after death and plays a significant role in forensic pathology.

Then we have those billions of microscopic organisms in our digestive tract that thrive on the contents contained therein. These bacteria continue doing what they’ve always done, breaking down stuff, and making gas. This might give one the false impression that someone is still alive if a little gas passes after death has been pronounced.
Dead bodies also make other sounds like someone is moaning. It’ll scare the bejeezus out of you if you aren’t expecting it and you move a recently-deceased person. The repositioning causes gas pockets to move across stiffened vocal cords, resulting in sound. Actual words will not happen since forming words requires mouth muscles to operate. If the person actually talks, it is safe to assume they are still alive.

Here’s another consideration: We’re not dead until we’re warm and dead. There are documented cases of hypothermic (low body temperature) people coming back to the land of the living. This is especially true for near-drowning victims. For these people to survive, two conditions must be met: the water has to be cold enough to cause hypothermia, and the diving reflex has to kick in. You’ve seen the diving reflex in ducks, whales, and infants (under age two). It’s a physiological mechanism that allows air-breathing, water-dwelling animals to remain submerged for long periods of time without surfacing for oxygen. In humans, it occurs when the face or body is immersed in cold water. When this happens, blood flow is shunted to the vital organs – heart, lungs, and brain – and diverted away from the extremities (fingers, toes, arms, and legs). Another nifty thing happens: To protect against water inhalation, the larynx (voice box) spasms to prevent water from entering the trachea (windpipe). This isn’t the end of the story. Once the drowning victim has been recovered, the person has to be rewarmed gradually.

Let me wrap up talking about dying of a broken heart. The notion of dying of a broken heart has been around for centuries, sparking the genesis of an American folksong, Barbara Allen, which began as a traditional Scottish ballad. There is, however, statistical evidence supporting death by broken heartedness, and the Japanese people have a term for it: Takotsubo cardiomyopathy. Physicians recognized the condition on coronary angiograms and called it takotsubo, because the angiogram showed that the shape of the heart looked like the Japanese takotsubo, the pot used to trap octopus. It is also known as stress-induced cardiomyopathy or broken-heart syndrome. As you might imagine, the list of stressors associated with broken-heart syndrome is long, but the loss of a loved one or pet makes the top ten. The precise mechanism is not known, but a surge in stress hormones, like adrenaline (epinephrine), is thought to play a role.
Want to live a long life? Eat well, get plenty of rest, exercise regularly, have a strong social network, and increase the number of nerve cells in your brain. Or do whatever Kane Tanaka from Fukuoka, Japan, does. She is 117 years, 237 days old. Yellow roses for you, Mom!


Signing Off for Science