How Do You Kill a Virus 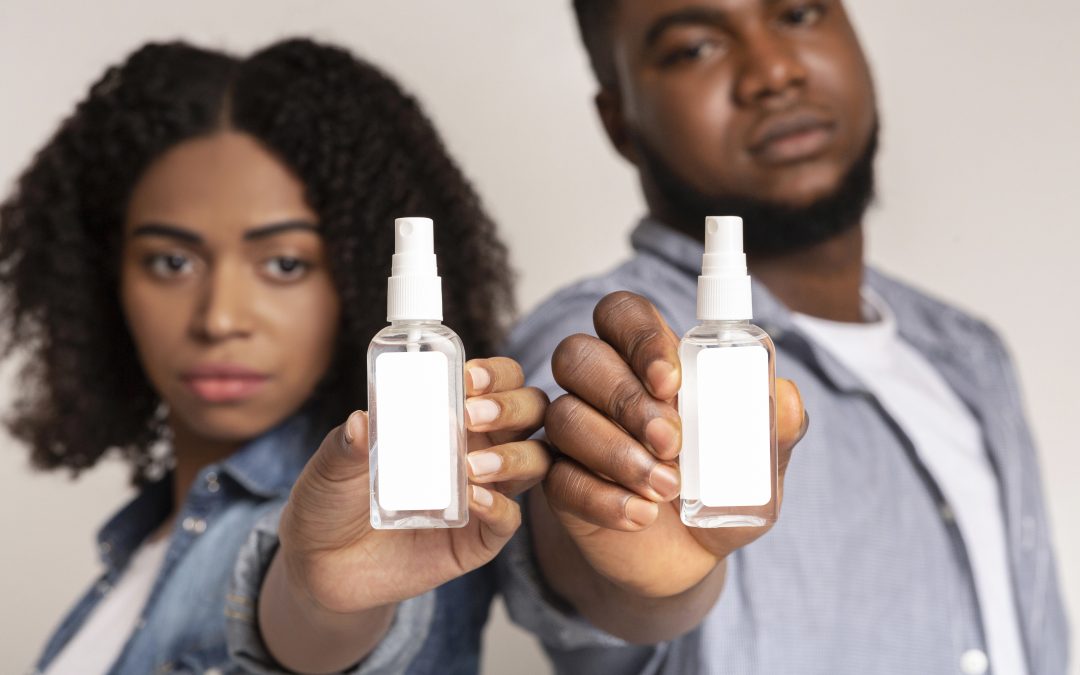 My Morning Musings: How Do You Kill a Virus?

The answers to this question depend on where the virus is found – that is, whether it is found “on something non-living”, “on something living”, or “in something living”.  So, “on or in” and “living and non-living” are our operative terms here.  The substance and method we use then matters because each works by a different mechanism.  Common substances are disinfectants, antiseptics, alcohol, and anti-viral drugs; common methods used are heat and ultraviolet (UV) light.

(1) Disinfectants (chemical sprays and wipes) are used on non-living surfaces like clothes, furniture, and eating utensils. If you want to get all sciencey, you can use the term “fomite” for such objects and materials that are likely to carry infection.  An example of a strong disinfectant to use on fomites is bleach, whose active ingredient, sodium hypochlorite, kills viruses within 10-60 minutes of contact time on surfaces.

(2) Antiseptics are used on living surfaces like our skin. Hydrogen peroxide and iodine are common antiseptics that kill viruses.

(4) Antiviral drugs are used to kill viruses in the body by inhibiting their ability to replicate.  Unlike antibiotics that deactivate or destroy bacteria in the body, antivirals disrupt viral mechanisms for reproducing.  This prevents viruses from increasing in number, thereby decreasing the viral load.  Limiting the viral load allows our own immune system to get rid of the culprit.

(5) Heat can kill viruses, but the temperature and duration vary with the virus type itself.  In order to kill coronaviruses, you have to heat them to 197º F/ 92º C for 15 minutes.  Obviously, this cannot be done in or on the body, but you can stick that pizza box in the oven before eating a slice if you are worried the virus might be on the cardboard.

(6) Ultraviolet light is complicated, because there are various types of rays: UVA, UVB, and far-UVC. Sunlight has both UVA and UVB rays, and we know a little is okay and helps us form vitamin D, but too much damages our cellular DNA, causing cancer.  Far-UVC light can penetrate bacteria and viruses and inactivate them without harming our own cells. Using UV light to kill microbes is nothing new and has been used for decades in hospitals to sterilize medical equipment.  Far-UVC has short wavelengths that cannot reach our cells, but the narrow wavelength band can penetrate microbes.  Using lamps that emit far-UVC light is promising, because this technology could potentially be used in public spaces where viruses lurk in the air, killing them before we breathe them in.

The microbial world is a fascinating one. And it should be noted that not all microbes are bad.  In fact, some viruses are used as vectors for gene therapy to treat disease, and ancient viruses are contained in your own DNA.  That’s right, segments of our DNA originated with viruses.  Like all relationships, it’s complicated.