How Science is Done 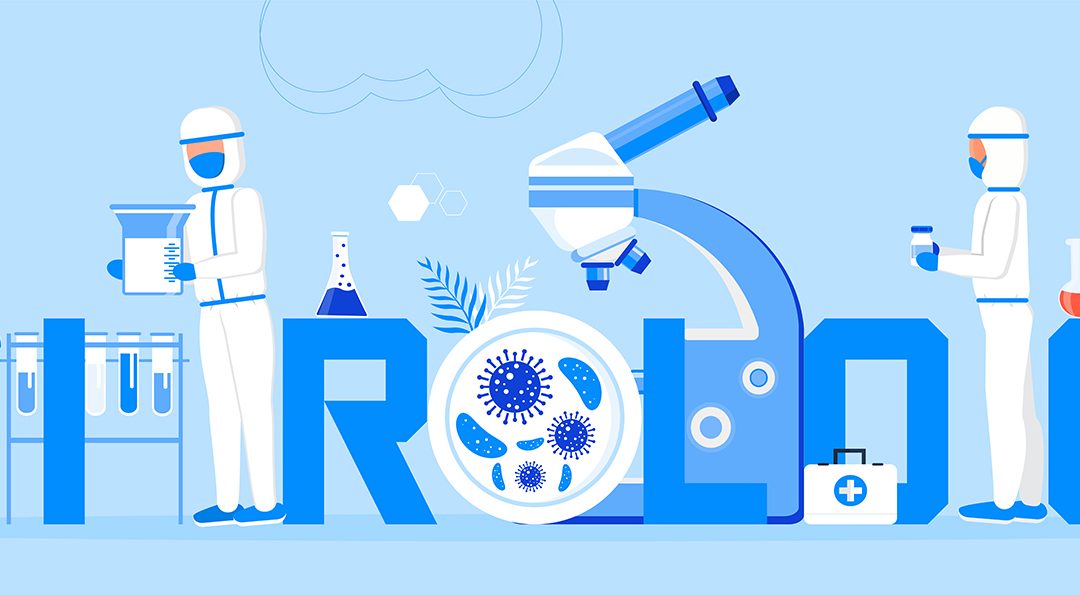 My Morning Musings: How Science is Done
To begin, let’s get us ALL on the SAME PAGE. It is impossible – literally impossible – for the scientific community to respond to every conspiracy theory, YouTube disinformation video, Facebook armchair epidemiologist, and sheer-crazy post that make the Internet rounds. For these reasons, it is important for all of us to understand how science works, even in these times of warp-speed posting. The word science is derived from the Latin term scientia, meaning “to know.” Knowing something is not the same as believing something. I know 2+2 = 4, but I believe my dog loves me. Science is not a belief system, but rather a system of tools that helps us find answers to questions and solutions to problems. Thus, regardless of your personal beliefs, political persuasion, religion, or any other social construct with which you identify and may differ among us, know that we do have a common thread tying us all together that exists alongside science. It’s our humanity. Along with our humanity, we humans do have something else in common. We have a common enemy; but it is not each other. The common enemy is currently a virus. It’s hard to understand this enemy because it is ultramicroscopic, and few among us have studied virology. We can get beyond this and behind a common goal of ridding our enemy if we’re all willing to understand and accept how science works. This will keep us together on the same page.

Our enemy is a particle that is 1000 times smaller than bacteria. If you took a science course, you may have stained bacteria and looked at them under your light microscope. However, it’s quite unlikely that you have ever seen a virus, because in order to do so, you need an electron microscope. For grins, I priced out the cost for you just in case you wanted to do some kitchen microbiology along with your Internet sleuthing. Expect to pay anywhere between $100,000 for a refurbished model to $1,000,000 with accessories. So, scientists at academic research institutions and laboratories around the world do virology research, not folks with Cracker Jack certificates. Regardless of where these labs are, the scientific community is collaborative because it practices the scientific method. The scientific method involves a standard series of procedures that involves observation, measurement, experimentation, testing, data analysis, and reproducible results. This is why one experiment and its subsequent finding(s) does not become the standard. Scientists then submit their work. Submitting scientific papers involves a very important process called peer-review. Peers are EXPERTS who are well versed and educated on a topic who ensure that crackpot scientific ideas do not come to the fore and become the standard in science. Peer-review processes determine whether preliminary papers make it to actual publication. The scientific method allows for continuing research and broadening knowledge, which is why scientific thought also changes as more information becomes available. Here’s a link to one of the best sites I have seen tracking COVID-19 stats: https://www.ncov2019.live/data

If you’re stuck trying to figure out if something is legit or not, look at the source. This does gets tricky, because so much looks real, and without a scientific background, you can’t tease out fact from fiction. But know this: fully vetted, valid scientific findings are not found on typical newsfeeds or from reading eye-catching media headlines. Scientists are not going to Facebook, Instagram, Twitter, Tik-Tok, YouTube, and the like for their information, nor are they posting their scientific findings there; they are conducting research, reading, and publishing in peer-reviewed scientific literature. You will, however, see genuine science educators posting on these sites in an effort to help inform the general public during a time when science is under attack, and it is the professional responsibility of science educators to combat hooey. To know whether or not to trust an educator, here are some tips: Google the person and see if you find anything controversial; ask a friend if they know the person; or look for telltale signs of pseudoscience. Here are some hallmark signs of scientific hogwash: the person or article uses lots of jargon, tries to convince you that the prevailing science is false, or states that they alone have the answers; they are peddling something; somehow the word “conspiracy” gets worked into the text; or there is a money trail. So, let’s defeat the virus, not each other.
Signing Off for Science