If Only There Was Something We Could Do 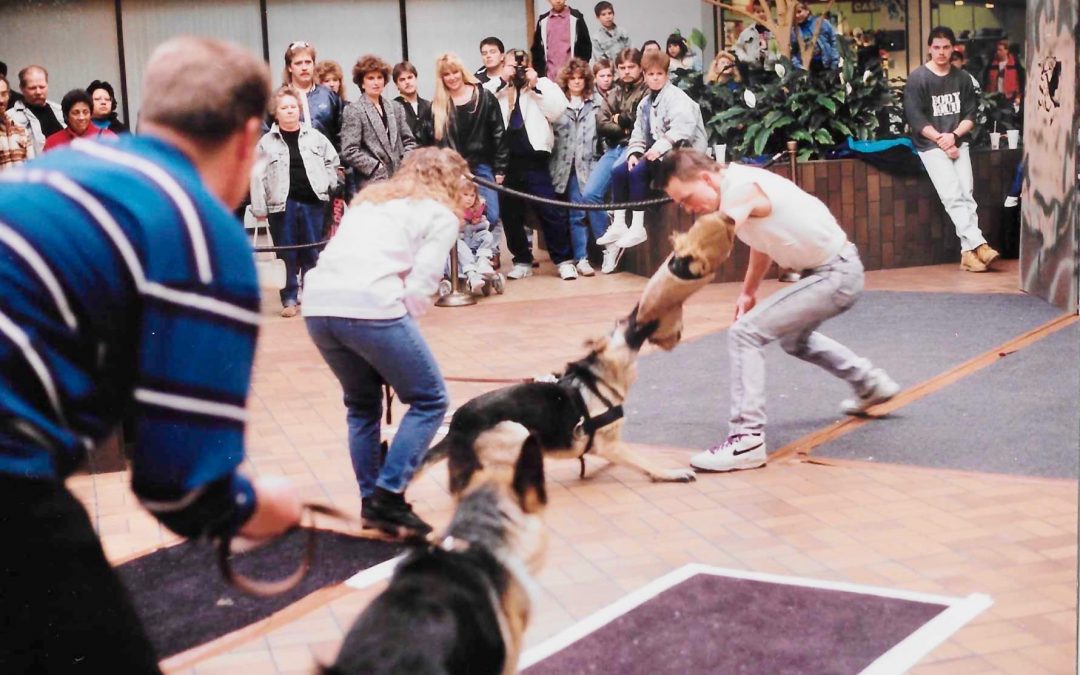 Just over 246 years ago, on April 19, 1775, the Revolutionary War began with “the shot heard round the world.” This same shot created the United States of America.  This might also have begun America’s love affair with guns. Before we go any further, note that this column is not about pro-this or pro-that.  In case you doubt, I’ll let you in on a little-known fact:  I grew up shooting trap and skeet with my dad and brothers and when I was a freshman in high school, I was in rifle club.  At this point, you’re probably shaking your head, right?  A high school had a rifle club?  My public high school, with roughly 1200 students at the time, did indeed have a rifle club. Having such an extracurricular activity seems a bit archaic today.  I also hunted with my dad; and by hunting, I mean I traipsed around the woods, carrying my shotgun, having absolutely no intention of ever shooting an animal.  But I did love being outdoors with my dad.  Are you convinced now?  As everything I’ve written in the past, this blog is about showing the intersection between human science and society, even if that intersection involves firearms.

The Centers for Disease Control and Prevention (CDC) considers firearm injuries a serious public health problem.  According to the CDC, “a firearm injury is a gunshot wound or penetrating injury from a weapon that uses a powder charge to fire a projectile.”  It includes handguns, rifles, and shotguns.  Since the beginning of 2021 (we’re talking real time, as in 4 months, not pandemic time which seems like 3 years), there have been 13,613 gun violence deaths in the United States. Mass shootings total 160.  The number of children ages 0-11 killed has been 101 and teens ages 12-17 who have been killed is 357.  These numbers can be viewed on the Gun Violence Archive’s website and were current as of April 26, 2021.  This is not an advocacy group; they collect data from over 7,500 law enforcement, media, government, and commercial sources daily to provide near real-time data.  They just report the numbers, of which there are a lot more divvied up by other categories if you’re interested.  Think of them as the Sargent Joe Friday of somber statistics.  Now that we have all this out of the way, let’s dig a little deeper into my experiences and also see what happens to a body struck with a projectile.

There are three events in my life that shaped my views on why it’s important for people to understand the effects of gun violence.  In chronological order they include viewing photographs a police officer friend showed me of a man’s brains splattered outside his skull; the second involves buckshot raining down on me in my back yard; and the third involves dissecting a body in the gross anatomy lab.  In the first case, the man committed suicide with a gun.  The second case happened right around the time that Vice President Dick Cheney accidentally shot his acquaintance while quail hunting; in my case a neighbor and his son were shooting birds for sport, but it was a windy day, and their pellets flew onto the deck of our house. (Now, before you start thinking we live in an area reminiscent of the movie Deliverance, well, you’re right.)

The third incident involves working on a man who died of a bullet wound.  Everything about the man seemed perfectly normal, except there was this little hole in his abdomen.  This one little hole caused his demise.  In the gross anatomy lab, we view every body as a gift, and students and I pondered if this person ever considered how he would wind up on our stainless steel table.  When you dissect bodies, there is often some little vestige of life, such as polish on fingernails, or pacemakers that are still functioning because the battery is still running, or encountering rods in femurs from hip replacements.  This was different, though.  Once the body cavities were opened, the interior betrayed the normalcy of the exterior.  I had to call colleagues, including a trauma surgeon, who had more experience than I to ask for advice on how to proceed.

Cleaning away the coagulated blood was like an archeological excavation.  It was difficult to tell the difference between blood clump and actual organ. Yet, it was opening the stomach and intestines that gave me pause:  It was like opening a Tupperware container and scooping out fresh chicken salad with onions.  The man had just eaten lunch and digestive enzymes hadn’t had time to break down the food.  It’s moments like these that show you the fine line between life and death.

In a previous post on blood clots, I said that it’s all about location, location, location.  This also holds true for gunshots.  Effects can be devastating, damaging, and deadly.  If the bullet hits a vital organ (heart or lung), blood vessel (large artery or large vein), or nervous system structure (brain, spinal cord, nerve controlling vital functions) it’s really bad news.  In our lab case, a major vessel was severed, which stopped blood flow through vessels and allowed blood to pour into cavities.

Here are some scenarios for gunshots, focusing on pellets and bullets, and keeping in mind many factors come into play.  Pellets can get swept away in the bloodstream, migrating to areas distant from the injury; pellets can remain in hollow organs just hanging out; and gravity can affect where pellets lodge.  Location and number matter. Swept away pellets can get stuck in places just like blood clots, except pellets can’t dissolve.  A few pellets might be swept to the stomach and eventually make their way out through the digestive tract, but the initial entry into the body must be fixed.  Gravity might cause pellets to lodge in a lower extremity like a rock in the bottom of the pool where it can be sequestered by immune responses.  To get a sense of a single shot, deer hunters have a motto, “one shot, one kill.”  Switching to bullets now.  Like different shotgun shells, there are a variety of bullet types, and learning about those that do the most harm to the human body was sad. Bullets enter the body and destroy every tissue in their pathway. I’m not venturing into rifles, carbines, machine guns, submachine guns, automatic rifles, assault rifles, and whatever else there is.  The take-home message is that bullet type is just as important as the type of gun firing them.

In the United States, the pollsters are checking the pulse of Americans and their approval ratings of President Biden on his handling of guns.  The Fox News survey found 36%-49% net disapproval, while the NBC News poll showed 34%-55% net disapproval. Strikingly, these percentages show we have common ground.  I live in Ohio, and Ohio’s Republican governor, Mike DeWine, added gun regulations to reduce gun violence into the state’s recent budget proposal.  (Remember that there was a deadly mass shooting in Dayton, Ohio, in 2019.)  However, this part of the budget was just axed by GOP lawmakers.  This has people scratching their heads. And just today, the Supreme Court decided to take up a major Second Amendment concealed handgun case to determine whether a New York state law that makes it difficult to get a handgun permit is constitutional. Worldwide, the United States has the second-highest number of firearm-related deaths per 100,000 people– we’re just behind Brazil, and ahead of Mexico, Venezuela, Colombia, and Guatemala. Stop and think about that.

Anything firing ammunition can be dangerous; and like anything or anyone taking a life, there is collateral damage.  We sometimes forget that there is an entire staff of first responders and medical professionals who are expected to deal with the carnage yet are also psychologically affected.  Loved ones of wounded and killed people are affected on levels too numerous to mention.  Wounded but living people are affected.  Witnesses are affected with memories and emotions they can never erase. Communities are affected.  Students learning to be healthcare professionals are affected.  Even seasoned professors might not eat onions for years.  Our time on this planet is finite, but it doesn’t have to be cut short.  Peace, love, and dogs!

Photo is of me with my Schutzhund (protection dog), Sasha.  Back in the day, Sasha and I worked with the county sheriff’s department showcasing the value of dogs over guns.  Here she is in action at a mall demonstration.