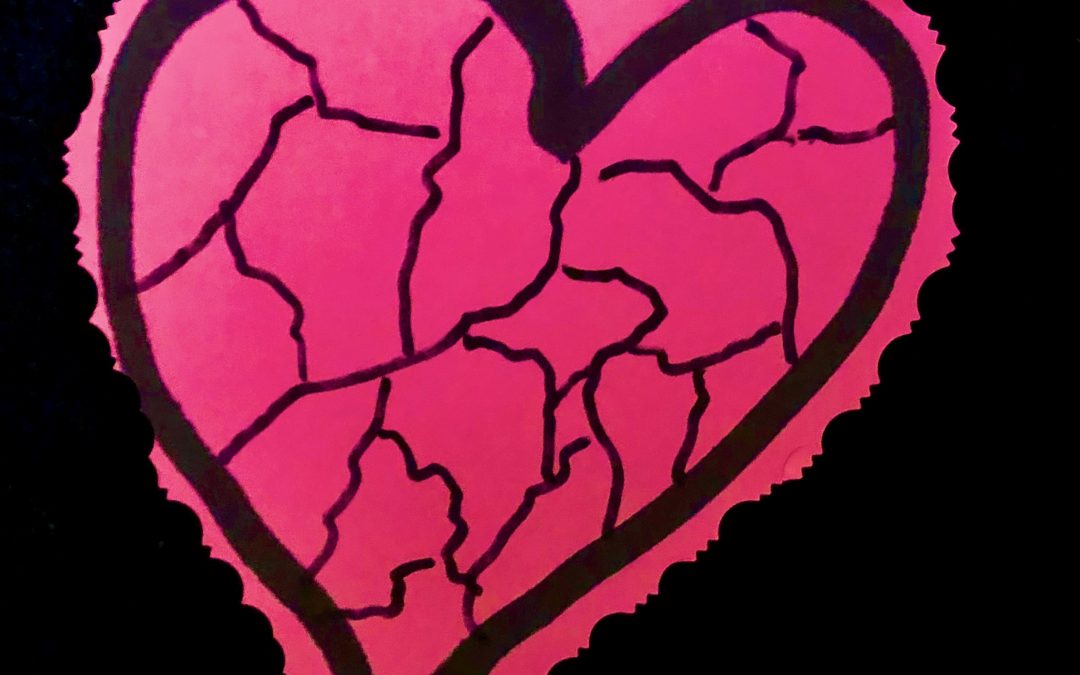 Oh, my goodness!  Anxiety is high these days – which is why my morning musing focuses on the physiology of troubled life as a human.  To begin, let’s define some terms floating about our egospheres, my made-up word for everything happening in your internal and external space.  I just googled the word and I don’t see it out there – as evidenced by Google’s query regarding my dyslexia and asking if I really meant “geosphere” – thus I’m coining it here and now.  I don’t have dyslexia, but I do have attention span issues.  Oh look, a bird!  Anyhow, we need to look at the meanings of the words panic, stress, and anxiety because they are so frequently used interchangeably.  Yet, there are nuances among them worth noting because each exerts a different physiological response.  Here’s our vocabulary lesson:

Panic = sudden fear or alarm; like you see a tarantula and jump back

Anxiety = lingering feeling that something is wrong, but the trigger isn’t always identified

We’ve all experienced each of these because they are normal reactions to possible danger, and some are truly reflexive, much like pulling your hand back when you touch something hot.  There aren’t always clear-cut boundaries among them, because experience and individuality also influence how our bodies react.  For example, if you live in an area where tarantulas are common, you might not panic but rather simply step over the spider and move on.  No big deal.  Others might get a little shot of adrenaline (epinephrine), nature’s jolt to prepare you for a potentially harmful situation.

Stress is part of a total physiological response system that involves two divisions of our nervous system, namely the sympathetic (fight or flight system) and parasympathetic (rest and digest system).  These two systems balance each other and play a role in the three-phase stress response of alarm, resistance, and exhaustion.  Let’s walk through this using a dog running in front of your car while you are driving as an example.  You’re zooming down the road and Fido runs in front of your car.  You are immediately alarmed and automatically you begin breathing faster, your heart rate goes up, your palms get moist, and you are laser-focused.  You slam on the brakes, the car stops, and Fido moves safely to the side of the road.  You’re still shaking, but all is okay.  You pause and thank your sympathetic nervous system right now for doing its job: alarm + action.  A few moments later, you quit shaking, your heart rate and breathing rate return to normal, and life goes on for you and the pooch.  The resolution of alarm and heightened alertness results from your parasympathetic nervous system taking over and preventing your sympathetic nervous system from staying on high alert.  Continuous high alert leads to the next phase: resistance.  If those stresses don’t go away, our bodies still work to keep us functioning, but it takes a toll.  There are plenty of things, like long-term health issues, that could leave us in the resistance phase.  During this phase, our bodies draw on energy reserves, our metabolism changes, and various hormones flood the bloodstream.  If this continues for too long, (this is based on individual physiology) and doesn’t resolve, we enter the exhaustion phase.  During exhaustion, fat reserves are depleted, and other physiological functions start breaking down.  Basically, if the problem isn’t fixed, we lose weight, organ functions decline, and death ensues.

The stress response is also known as the general adaptation syndrome (GAS) because it prepares us for a stressful situation and then enables us to deal with it before it gets to the exhaustion phase.  Let’s use encountering a bear while hiking as another example:  We see the bear and GAS kicks in.  Throughout the first two phases, nearly every body system is working to make sure that we’re adequately alarmed, the appropriate cells are mobilized, and energy is available for decision-making.  Should I fight or should I flee?  Without panic and the stress response, we have no chance of survival.  We would simply do nothing, hope the situation goes away, and become lunch for the bear.

If we apply this to the pandemic, which is our major stressor right now, scientists are also seeing another manifestation of the disease.  It’s one that outlives the deceased: broken heart syndrome.  You may have heard of it in the context of long-married spouses dying within hours or days of each other.  The medical term is Takotsubo cardiomyopathy and it results when a person experiences an intense emotional response to a stressor.  With this condition, there are both anatomical and physiological changes.  The heart’s left ventricle (the lower pumping chamber) enlarges and ECG tracings show abnormalities typical of a heart attack.  If you’re curious about the name, anatomists have historically named body structures for things they knew:  soleus muscle in your lower leg looks like the sole flat fish; the mitral valve in your heart looks like a hat worn by high priests known as a miter; and the ballooning left ventricle resembles the Japanese pot used to trap octopus known as a takotsubo.

Researchers at the Cleveland Clinic found that COVID-19 stress is leading to a rise in broken heart syndrome.  Signs and symptoms are similar to a heart attack and likely caused by the stress hormone adrenaline.  COVID-19 stresses range from social isolation and job loss to death of a loved one.  This is particularly disturbing because the United States has just surpassed 200,000 deaths, making it the 3rd leading cause of death behind heart disease and cancer, and just ahead of stroke.  Moreover, a Penn State study found that about nine family members suffer grief from every COVID-19 death.  Let’s do some math:  200,000 X 9 = 1,800,000 people affected by COVID-19 related deaths.  This doesn’t take into account the number of people and their loved ones who recovered from the virus and still have profound illness – stage 2 or 3 of the stress response.  Exercise, healthy eating, yoga, meditation, and staying connected with others (even virtually), can help ameliorate stress.  Heavy training might also help you outrun that bear.  Let’s take care of each other.