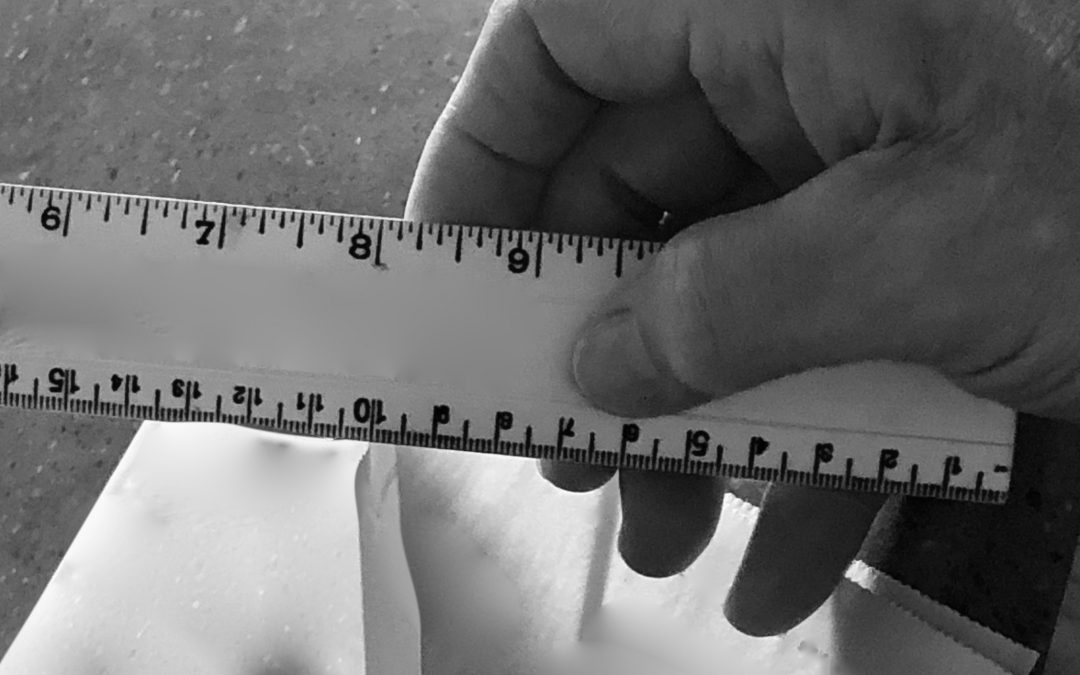 My Morning Musings: Skin Deep
I don’t know how to stop racism. Apparently, nobody does. Despite efforts to eradicate it, it still exists as an aggressive cancer without a cure. Historians, political scientists, sociologists, and others are quite adept at writing from their angles on this topic. However, what I can do here is give you a story, provide some statistics, and share some science. Maybe this information will be transformative and spark love, the human emotion that can conquer hate.

First, the story. It was July 4, 1969, and I was quite young. Heavy storms ripped through my hometown on the southern shores of Lake Erie. Newspaper accounts note that people were killed, thousands were without power, vacationers were stranded, boats went missing, and trees fell. The street in front of our house was impassable due to flooding, trapping two families in their cars. It was pouring rain, and my dad ran out to the first car and invited the people inside our house. The mom, dad, and three teenage kids ran to the shelter of our covered front porch, where they were quickly let inside. My dad then went to the second car and invited this couple into our house as well. But, the couple refused. The reason? Because the family of five, who were already in our house, was black. This white couple told my white dad in straight terms, using language that I will not repeat, that they’d rather stay in their car. And anybody reading this who knew my dad, also knows that my dad had a way with the English language that was unrivaled then and is still unparalleled today. I mean, my dad had a gift. A gift he let loose on this racist couple, while getting drenched, standing in a downpour. It was important for my dad to express his feelings; and we children watched and listened. So, there we were, a white family of 5 who spent the next 36 hours with a black family of 5, sitting out the storm. Yet, this chance encounter turned into a lifelong, extended family friendship. That was my first experience with racism. And I was only 3!

Now for some statistics. If you are looking for an excellent organization for statistical and educational information on our country’s state of affairs, I recommend the Southern Poverty Law Center (SPLC), which fights hate, teaches tolerance, and seeks justice. Since 1990, the SPLC has been tracking hate in the United States and showing the numbers via a hate-tracking map, with clickable data state-by-state. It’s disheartening that such a chart exists. Citing their 2019 (most-recent) report on hate and extremism, the numbers are distressing. Currently, there are 940 active hate groups. And since 2017, there has been a 55% increase in white nationalist hate groups and a 43% increase in anti-LGBTQ hate groups. Couple this with our current coronavirus crisis. As I write this on June 2, 2020, the CDC stats indicate that COVID-19 infected 1,787,680 Americans and killed 104,396. For a point of reference, Ohio Stadium, home of the OSU Buckeyes, holds 102,780 people. That’s a Football Saturday of people. Moreover, a disproportionate number of black Americans are dying of COVID-19, revealing another racial wound on our society.

No matter who you are or where you live, Homo sapiens skin color is determined by melanin and genes. Melanin is a dark pigment, produced by melanocytes (melano = black + cyte = cell) that are found in the outer layer of skin called the epidermis. This covering layer is about 0.1 mm thick – the thickness of a single sheet of paper. Melanin is important because it protects our underlying cells from ultraviolet radiation (sunlight) damage. How much melanin the cells produce, however, is determined by our genes, which we inherited from our parents. This next point is key: Regardless of how much melanin your cells produce, the actual number of melanocytes is about the same for all people, irrespective of skin color. Said another way: black people have the same number of melanocytes as white people. Melanocyte number is true even for people who have the inherited disorder known as albinism. People with albinism do have melanocytes, but these cells do not produce pigment, resulting in white skin and hair.

How did skin coloration happen? The answer has to do with evolution. Evolutionary processes that occurred over millennia influenced our genetic production of melanin. Thus, we acquired dark skins about 1.5 million years ago. It was during this time that our bodies were losing the protective hairy covering, exposing our pale skin below, and we required something else to protect our cells from the beating sun of equatorial regions. That something else was melanin. Everything was peachy. But, as a species, humans are nomadic by nature. Recall that we didn’t like stay-at-home orders during the pandemic. When humans migrated out of Africa toward northern latitudes, they needed more sunlight to penetrate the darker skin to enable some key physiological processes (like vitamin D synthesis), so skin color changed to lighter tones to adapt. That’s it in a nutshell. If you want a more expansive explanation, attend my Ted Talk at 2pm, or take my physiology course in the fall.

To conclude, I have dissected countless cadavers and human body organs, and I can assure you that once you remove the skin, we all look pretty much the same. Which is why I am left wondering: How can something as thin as a sheet of paper cause so much hatred in the world?

Signing Off For Science