Take My Breath Away: Breathing On and Off a Ventilator 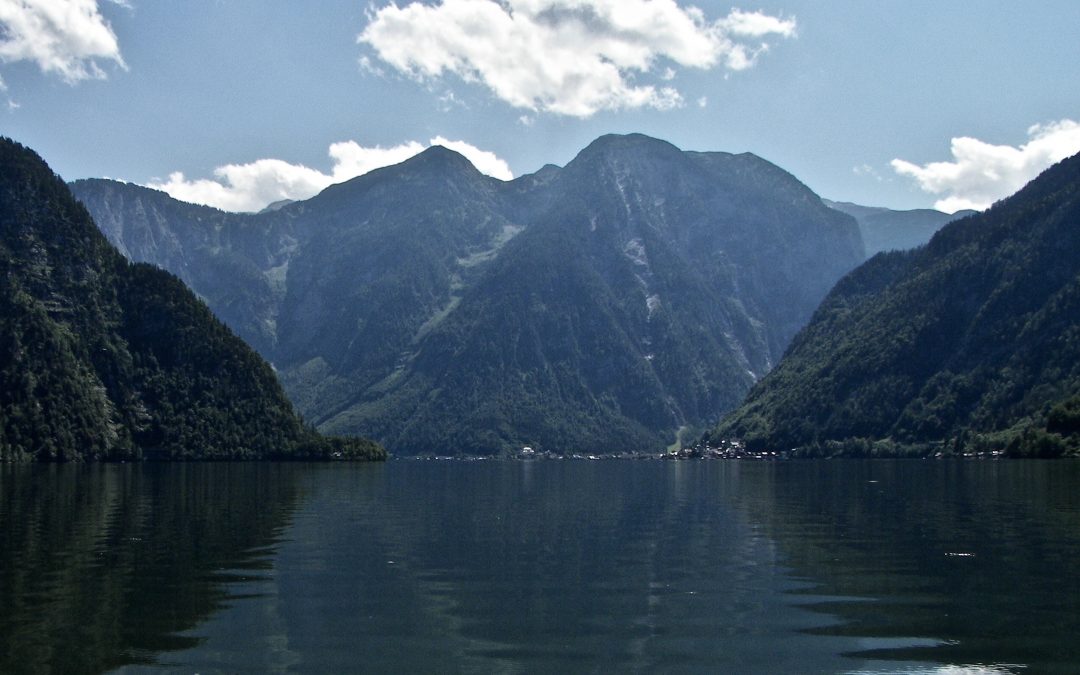 Common words heard repeatedly this past week center on breathing, as in “I can finally breathe” and “What a breath of fresh air.”  These phrases remind us of just how important air is, from when newborns take a life-giving breath to poems that are inspirational. Fittingly, “inspirational” is derived from the Latin word “inspirare,” meaning to breathe; and the term for breathing air in is inspiration.

This week also marked a grim milestone as we surpassed 417,000 deaths from COVID-19.  For over a year, we’ve been living with and dying from an invisible enemy. We’ve also expanded our vocabulary as we were introduced to terms that normally resided only within science classrooms, textbooks, and healthcare.  And while Google got a good workout, lots of us did not.  Breathing also became a rallying call for social justice and a plea from medical teams.  On the latter, the news reminds us daily that “The novel coronavirus that causes COVID is leaving hospitals scrambling for ventilators.”  We hear mention of ventilators and breathing so often that we oftentimes don’t stop to think what this is really all about.  What we do know is that this ultramicroscopic enemy cozies up in our lungs.  After all, who wouldn’t love a warm, moist, oxygen-rich environment to call home?  But that germ gets a little too comfortable and wreaks havoc, causing inflammation and breathing difficulty while overwhelming our immune response.  That’s where ventilators came in.  Let’s break this all down to the bare essentials, showing once again how science and society are linked.

Lungs are the organs of breathing; the left lung has 2 lobes while the right one has 3.  Our heart is positioned at an angle toward the left, which is why you place your hand over your left breast while reciting a pledge. Yet, the whole reason you breathe is to get air deep into your lungs where gas exchange occurs.  And the whole reason you need oxygen is to supply your cells so they can make energy in the form of ATP.  Yes, we can make a little energy without oxygen (called anaerobic respiration), but we are landlubbers, so the vast majority of our energy is made with oxygen (called aerobic respiration).  If cells don’t get oxygen, then they can’t make energy, and we die.  While our breath can make sweet music, our body needs us breathing to keep us dancing.  You know breathing is important because you don’t have to think about doing it; you can get a good night’s sleep as automatic responses take over and you awake in the morning. Here’s a quick experiment demonstrating that point:  Take a deep breath and hold it as long as possible.  Within a short amount of time – depending on how aerobically fit you are – you will automatically exhale and take a quick breath because carbon dioxide builds up and causes centers in your brain to override your desire to keep your lips shut.  There are other times when you should keep your lips closed, but that has nothing to do with breathing.

Breathing normally is a switching act between inhaling and exhaling and relies on the interplay of many body systems – it’s not just about the lungs.  And underlying breathing is biochemistry and neurochemistry, which are two topics the body aces… except when it gets infected.  How do we breathe with infected lungs?

First, we cough.  Coughing is a reflex initiated by an irritant.  In many cases, we cough up the gunk, spit it out, and life goes on.  But if the lungs have a severe infection that outpaces the immune response, breathing becomes difficult and additional action is required.  One such action involves repositioning the body from laying on the back (supine) to laying on the front (prone). This one simple act relies on knowing functional anatomy and flipping from back to front can help a person breathe better.  If you peer inside the chest cavity, you’ll see that the majority of the lungs are positioned against the back; so, if you’re lying on your back, pressure is placed on the lung fields.  This doesn’t impede breathing in healthy lungs, but it can with infected lungs.  It’s also easier to spit out phlegm while lying on your frontside.  In medical jargon, this is referred to as “proning a patient”, and it is being used for some COVID cases.  Last spring, author J.K. Rowling tweeted about her proning success story.  However, the practice is quite old and has been used for decades with some patients suffering with respiratory distress syndrome.  You’ve also likely proned naturally.  Pondering when that might have happened outside of the massage table? Here’s a natural example:  After you’ve been short of breath from running, you automatically bend over and position yourself into a prone stance.  Watch athletes after a race or “getting the wind knocked out of them” and you’ll notice they will typically stand, bent forward, with their hands resting on their knees.

Now, let’s talk about the ventilator. (In April 2020 the Defense Production Act was used to contract with manufacturers to produce more ventilators.  Although billions of dollars were spent on them, many that were added to the Strategic National Stockpile didn’t meet the minimum standards for treating COVID-19 patients.) Ventilators are used as last resources to deliver high concentrations of oxygen; patients on ventilators can also be prone positioned.  To work, a tube is placed through the nose or mouth and inserted into the windpipe (trachea), normally under sedation.  This is a foreign object being shoved down your throat, so you’d naturally cough and try to pull the tube out, thus some sort of calming medication is used.  The tube is connected to the machine called a ventilator, which forcefully delivers oxygen using positive end-expiratory pressure (PEEP) into the lungs. Our lungs aren’t accustomed to this type of oxygen delivery, but it works because it expands the tiny air sacs, called alveoli, which are wrapped with capillaries.  This is where oxygen-for-carbon dioxide gas exchange takes place.  These alveoli are work horses and we have anywhere between 300-800 million, depending on lung volume.  But being on a ventilator is no walk in the park.  A person has to be monitored around the clock and every other bodily function has to be addressed.  For example, nutrition must be delivered through a tube or vein, catheters are used for catching urine, and diapers are worn for feces.  Because medical devices are foreign to the body, the risk of other infections besides coronavirus increases. Furthermore, recovering patients must be weaned off, and long-term lung damage can occur.

In a world where we represent 4.25% of the population, we have 20% of the COVID-19 deaths.  We can do better.  If you’re demoralized after reading, do this 3-step belly breathing lung exercise to ease tension: (1) Just stop and take a deep long breath through your nose.  (2) Hold it.  (3) Then let it out slowly through your mouth.  Repeat this several times for about 5 minutes.  Deep breaths activate parasympathetic areas of the brain, which relax us. You’ll see immediate results:  blood pressure, heart rate, and breathing rate all decrease.  Deep breathing exercises are practiced by singers, Navy seals, and students about to take an exam. But in addition to calming effects, anything you can do to enhance lung function is good, because the greatest predictor of health and longevity is pulmonary function.  The longer you breathe, the longer you live.

Signing Off for Humanity

[Photo of Hallstatt, Austria.  One of Judi and Mike’s favorite places on the planet.]