What are viruses and how do they “jump” from animals to humans? 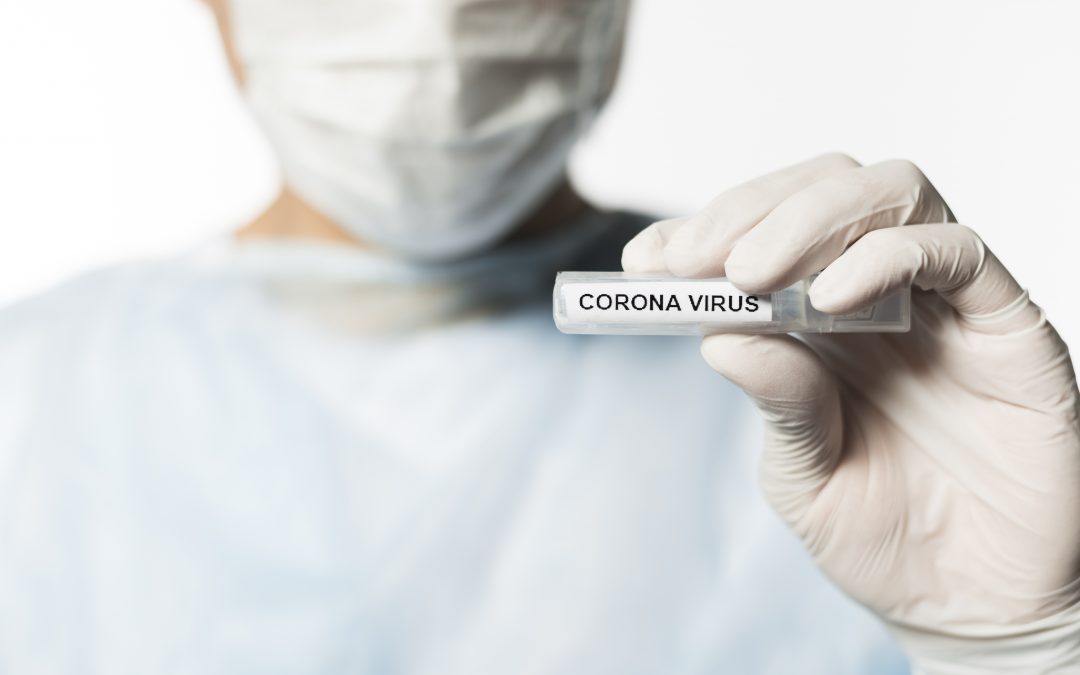 My Morning Musings: What are viruses and how do they “jump” from animals to humans?

What are viruses? Viruses are just an organized collection of genetic material known as DNA or RNA enclosed by a protein shell. You can think of them as parasites, because they have to live in another organism to survive. Once inside a living host, it uses the host’s cellular machinery to replicate and make more of itself.  Basically, in order to survive, viruses need our cells.  Viruses on surfaces don’t harm us if left on that surface; they die after a given amount of time because they don’t have the mechanisms in place to survive. Moreover, viruses tend to like some cells better than others.  COVID-19 likes lung cells.  Viruses have been around this earth longer than we humans have, so they are very good at what they do. (A common example illustrating this is the chickenpox virus.  Once infected with this virus, it stays within us for life, only rearing its ugly head again later in life as shingles.) Not all viruses do this, however. Viruses harm us when they make their way into our bodies through so-called portals of entry.  For COVID-19, that entry is our nose, mouth, and respiratory tract.  For these reasons, it is important to keep your hands (which touch surfaces with viruses) away from your face and to keep 6 feet or more away from other people. We humans touch our faces a lot, and this begins when we are fetuses.  We might do this because we are genetically programmed to engage our senses (touch something, then smell and/or taste it). So, when gathering places shut down, it’s to help prevent the spread of the virus. Restaurants are especially vulnerable places because in addition to spreading from direct human-to-human contact, humans are touching – and possibly contaminating – eating utensils, thus providing clean entry into us.

We hear much about COVID-19 jumping from animals to humans.  Viruses that originate in animals and are transmitted to humans are called zoonoses. If you break that word apart, you see a term that looks familiar, zoo, which means of animals. The other part of that word is nosos, which means disease. Zoonotic diseases originate worldwide. Examples include Ebola (Zaire), swine flu (United States), MERS (Jordan), SARS (China), and even rabies (likely Mesopotamia).  Many other human diseases (the list is lengthy) originated in other species, reminding us that we are all animals. That said, we can’t blame disease transmission on countries, because just living in close proximity to animals can lead to viruses “making the leap.” Animals – and let me remind you that humans are animals – serve as a reservoir for viruses. In the case of coronaviruses, like COVID-19, they likely originated in bats. MERS and SARS are both coronaviruses, both originated in bats, and then spread to an intermediate host:  camel for MERS and civet cat for SARS, then made their way to humans. Scientists using genomic sequencing still haven’t been able to identify what the “intermediary host” for COVID-19 is. Scientists are working very hard in search of such answers.

So, what can we do right now to protect ourselves?  Engage in soapy 20-second long handwashing, practice respiratory etiquette (sneezing and coughing into tissues), and keeping your physical distance from others. We’re smarter than viruses, so we have that going for us.

Signing off for science.  ☺