What is the Magic Number in Which You Start Caring? 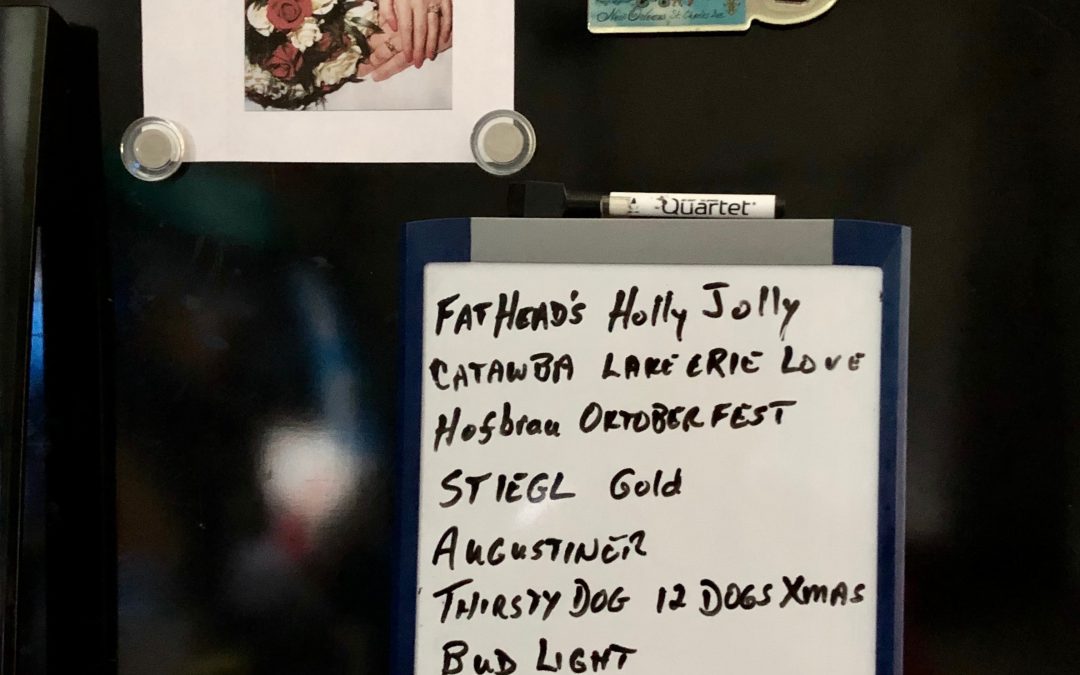 This past week, the FDA halted distribution of the Johnson & Johnson COVID-19 vaccine “out of an abundance of caution” because 6 women had developed blood clots and one of those six died. The type of blood clot they developed is called a cerebral venous sinus thrombosis (CVST).  The word “sinus” in this context does not refer to those air chambers in your facial bones whose membranes can get inflamed with sinus infections.  The cerebral venous sinus is a network of veins in the brain that collects oxygen-poor blood.  If a clot forms here, it prevents blood from draining out of the brain.  This interrupts blood flow causing cells to break, leading to blood leaking (hemorrhaging) into brain tissues. This isn’t a good thing because it can lead to a stroke. The number six represents a very small percentage of the vaccinated population who developed this life-threatening condition.  This got me thinking about two things:

Starting with the first query, I remember the very first blog that I wrote in March 2020.  That same blog was peppered with nasty reader comments, which were deleted because the sky is always blue in my world.  Comments centered on how this virus was no more deadly than the flu, and it killed relatively few people.  At the time 5,619 people were diagnosed with COVID-19. Then, I think about car companies and the data they collect.  For example, in 2010, Toyota knew they had a problem with their braking system – unintended acceleration – yet because only 89 deaths occurred over a decade, they were reluctant to issue a recall.  In 2019 Fisher-Price recalled its Rock ‘n Play Sleepers after they were linked to 30 infant deaths over ten years. So, what number is “big enough” for concern?  In each case, those deaths represent once-living people who were loved by someone.  If you knew one of these people affected, it’s probably a safe bet that ANY number was too many.  If it didn’t affect you personally, that number takes on a different meaning.  In all cases, doesn’t it make sense that if you KNEW something resulted in the death of somebody else, wouldn’t you want to know WHY before more people died?  If you knew why, perhaps it could be fixed to prevent future deaths.  Or would you be okay so long as it didn’t affect you?  As humans, we do plenty of things we shouldn’t do and live to see another day.  Until that one time we do something we know we shouldn’t do, and then somebody’s life is upended forever.  Discretion (caution?) is the better part of valor.  I knew I shouldn’t have made my all-time favorite dessert, a 9×13 pan of calorie-laden goodness of cherries, pineapple, butter, cake mix, and pecans.  But I did it anyway.  And I ate nearly the whole gosh darn 2 pounds of sugar and fat by myself in 3 days.  And as always happens after doing something I shouldn’t…I regretted it.  It was a totally avoidable situation, yet caution was thrown to the wind.

On to query number two.  The issue with the J&J vaccine stems from the development of blood clots.  We hear about blood clots so routinely that you’d think there was an app for it: chart your blood clot here.  Where was your blood clot?  Did you feel pain with your blood clot?  At what point did it kill you?  The truth is, blood clots can kill you; but, have you ever stopped to consider how or why?  After all, if you’ve ever skinned your knee or had a minor boo-boo, the injury healed because your blood clotted, formed a scab, the scab fell off when the underlying tissue healed, and life went on.  However, blood clots in key blood vessels can have devastating effects.

Time to insert a little anatomy and physiology here.  Our blood coagulates (clots) to keep us from bleeding out when we do injure ourselves.  It forms a nice, tight seal to keep our innards in and nasty infectious agents out.  It does this through a complex coagulation pathway known as the clotting cascade, which involves extrinsic, intrinsic, and common paths along with a bunch of fancy chemicals, clotting factors, calcium, and feedback mechanisms.  This topic covers an entire section in the textbook and a half-hour lecture with students.  You’re getting the less expensive lesson here.  The point is, that each step in the cascade is important.  You may have heard of hemophilia, a medical condition in which a person’s blood doesn’t clot or clotting is severely diminished.  Hemophilia is a hereditary condition in which a clotting factor is missing (most often clotting factor VIII, but it can be others) and there are different types of hemophilia, named according to the absent clotting factor, with some forms being more severe than others.  The issue with the J&J vaccine is blood CLOTTING, not failing to clot (also known as BLEEDING).  In fully functioning blood systems, our bodies maintain this clotting-bleeding dance without our conscious awareness.  Blood has to flow freely, but it has to clot when necessary.  However, if we remain stationary for too long (like sitting at a computer or on an airplane for hours on end), or if we have some other underlying genetic disorder that makes us prone to clotting (protein C deficiency), or we have a disease (some cancers), or we take a vaccine (unknown mechanism at the time of this blog), then we have a problem.  It can be a BIG problem depending on where that clot is hanging out.

As the saying goes, location, location, location.  If the clot is in a little superficial vessel – one that is toward the surface- it’s generally no big deal because it’ll become trapped, will eventually dissolve (our bodies have a mechanism for dissolving clots, too), and life goes on. However, if that clot forms in a big vein, that can be a matter of life or death.  You likely have heard of a DVT.  DVT stands for deep vein thrombosis – a thrombosis is the fancy term for blood clot, and deep vein means it is toward the body’s interior, hence it is deep.  Deep veins generally are positioned next to deep arteries and they oftentimes (not always) share the same name, like femoral vein and femoral artery.  It’s important to know that blood flows AWAY from the heart in arteries and TOWARD the heart in veins. Forget what you learned in grade school about veins carrying deoxygenated blood while arteries carry oxygenated blood.  The most oxygenated blood in the body comes straight from your lungs and flows TOWARD your heart via pulmonary veins.  If a clot breaks loose, it is now called an embolus.  Like the traveling circus that makes the routes, the traveling embolus can go a few places where it gets stuck and leads to bad outcomes.  In my physiology courses, students learn to trace a drop of blood throughout the body.  It’s a predictable pattern with no need to stop and ask directions.  Most DVTs form in the lower extremities (legs), but upper extremity (arm) DVTs also occur. If a lower extremity clot breaks off, it travels to the lung arteries and is now called a pulmonary embolism (PE).  You don’t want this.  Depending on how big the clot is, what lung tissue is being blocked, and whether or not treatment is available will determine the outcome.  This is definitely something to think about as outcomes range from restricted blood flow causing decreased oxygenation to death.  None of that is good. Like Vermont maple syrup poured over your blueberry pancakes, you want your blood flowing freely so you can live to see another day and stave off diabetes.

[Mike Nath took the photo of our garage refrigerator, i.e., the gridge. Prominently featured are two important items: our mushy reminder to each other and our cold beer inventory. Cheers to life!]