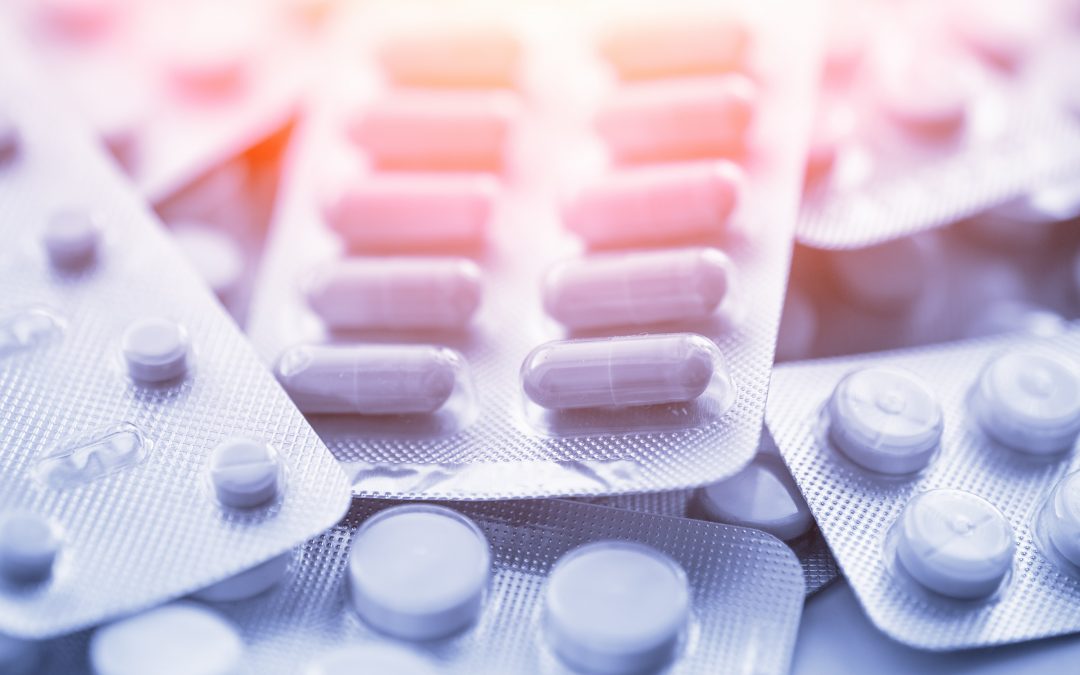 We’re in week ??? of the COVID-19 pandemic. With so much happening on a day-to-day basis, I struggled with what to write about today. Basically, I was suffering from analysis paralysis. I knew I didn’t want to get into the dandelions; instead I want to write about how you know what to believe. The topic du jour centers on using a duo drug treatment: hydroxychloroquine (anti-malarial) with azithromycin (antibiotic). If you believe what’s passing through the e-waves, you’d think that medical professionals are withholding life-saving medications. The truth is, there is not enough evidence to support its widespread use; some studies have shown no benefit at all; there is a risk of sudden death from hydroxychloroquine; there are 10 trials underway that are testing these drugs; and people with conditions like rheumatoid arthritis and lupus who DO require these drugs are faced with shortages.

One very small, very flawed study out of France got the drug combo fire started, which was then fueled by people with a huge following and even greater platform, who kept reciting the names of those two drugs. The words kept spreading. You might be thinking, desperate times call for desperate measures. While that may be true, using these two drugs in combination isn’t a desperate measure weapon. Bona fide science is working on other promising drugs, such as EIDD-2801 and remdesivir – both are in clinical trials. Talking heads and typing hands are not touting them, so you’re not hearing about them. But, let’s be clear: words matter.

We’ve been down this “word road” before when Andrew Wakefield’s 1998 paper dubiously claimed that the measles, mumps, and rubella (MMR) vaccine caused autism, propelling us into the vaccine controversy. Actress Jenny McCarthy, armed with her Google degree, jumped on the misinformation train, using her voice to shape common collective thought. Though Wakefield’s paper was retracted, his medical license was stripped, and thousands of scientific papers published thereafter showed no connection between vaccines and autism, the damage has been done and the hoax still feeds an anti-vaccine movement. It’s ironic that on the one hand we have anti-vaxxers and on the other hand, people seem to be on board with developing a vaccine for COVID-19.

Evolutionary biologists are seeking answers for our propensity toward holding on to misinformation. This resistance to new information must have some sort of adaptive function. Why don’t facts change our minds? The answer may be related to our social instinct for cooperation. When our ancestors lived as hunter-gatherers in small groups, there was no advantage to reasoning. Reasoning took time and discourse. However, there was great advantage to winning arguments, convincing others of our beliefs, or in agreeing with a charismatic leader. In doing so, we immediately got what we wanted. Our lives were short-lived, so long-term consequences didn’t matter. But we’ve come a long way since those days. Or, have we? Tribalism seems to be making a resurgence. That’s where science must prevail.
Throughout time, we have relied on the expertise of others. After all, how many of us can really explain how some things we use on a daily basis actually work? Stop and think. Could you explain how electricity is generated at the power source and ends up in your house? Do you know the mechanism behind toilet flushing? (This is different from toilet paper hoarding!) Examples are endless. So, it’s time to put emotion aside and pay attention to scientific facts, instead of finding stories to confirm existing beliefs. Cognitive scientists Hugo Mercier and Dan Sperber give this scenario to bring home the point: Imagine if a mouse thought the way a human did. If a mouse was “bent on confirming its belief that there are no cats around”, then it would soon be dinner. To dismiss evidence threatens our survival.

Signing off for Science